Note: I received a bottle of Diplomatico Mantuano Rum to write about. All opinions are strictly my own. 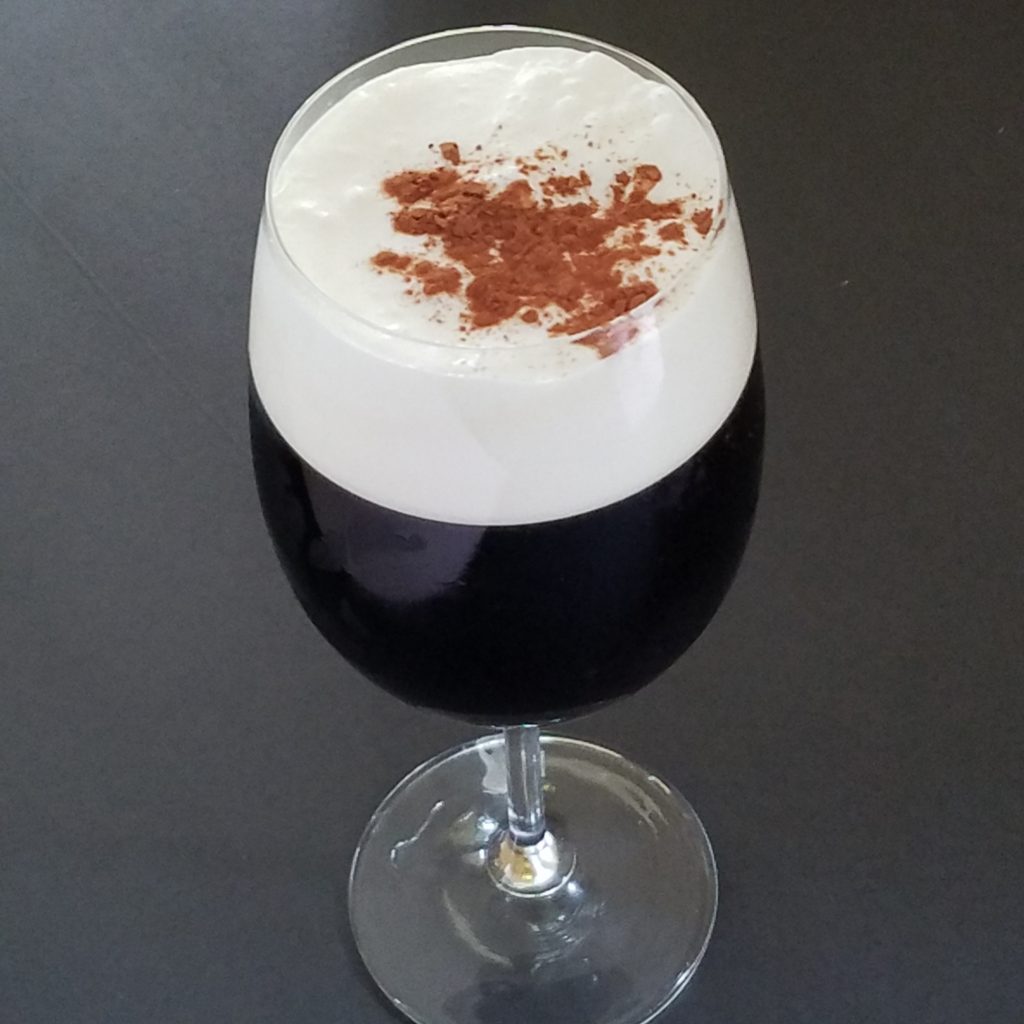 Dark Rum and Fall seem to just go together

It’s the chill in the air for me that seems to make me want the deep aroma and well-balanced flavor that great dark rum seems to give me. As the summer wanes, I can think of no better way to try out a dark rum for the first time than with two CLASSIC rum drinks.

For these drinks, I chose Diplomatico’s Manuano, an extraordinary blended rum that has been aged for up to eight years and is great mixed with everything from simply Coca-Cola to Blue Mountain Coffee.

While I knew that the Cuba Libre (a simple Rum and Coke) has its roots in Cuba, I had no idea of the history of the drink. It turns out that its origins go back to the Spanish American War and the independence of Cuba (Libre means FREE). While the drink itself evolved (there was no Coca-Cola in 1898) the former drink made with water and brown sugar came to be in the first year or so that Coca-Cola became a brand. There are many conflicting stories about the year and who created it in the way we know now, but I do know that it is as good in 2019 as it was in 1900. 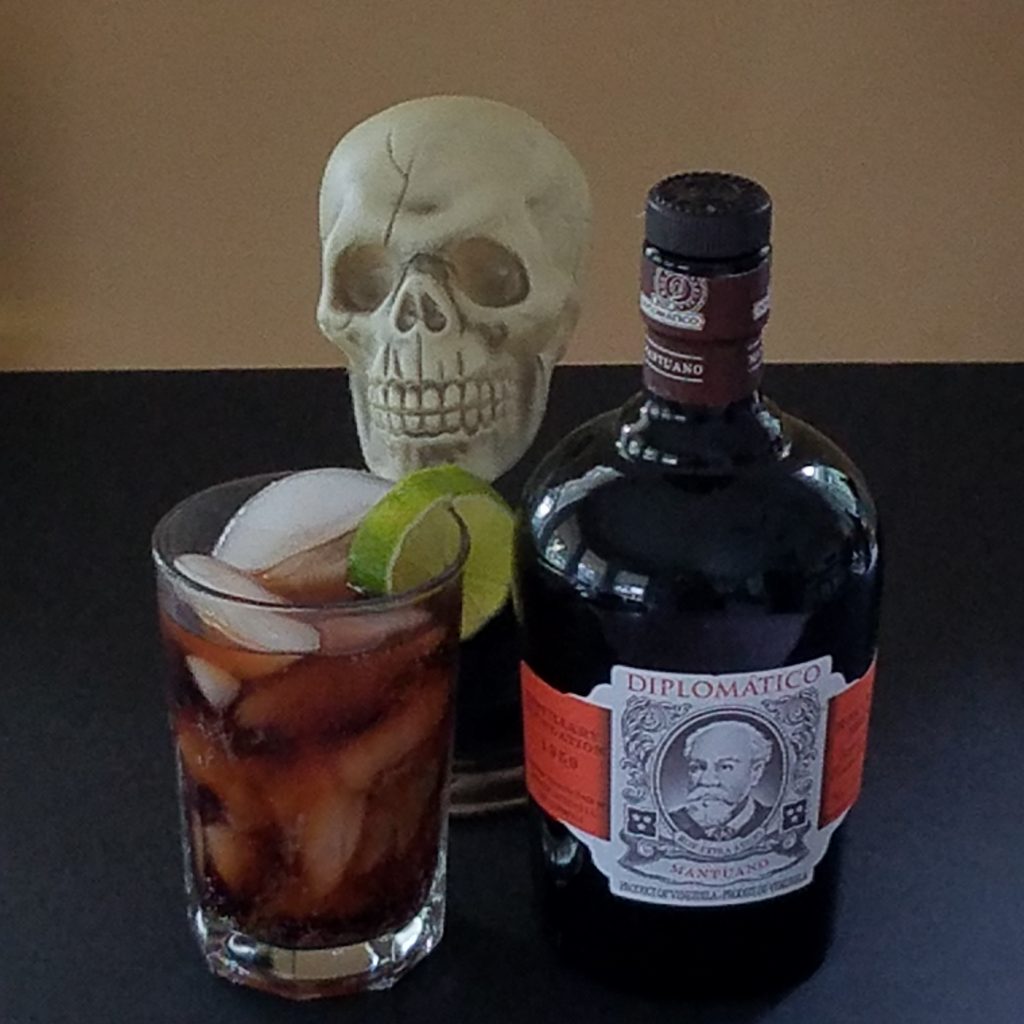 Another favorite of mine is perfect for those chilly nights, Jamaican Coffee. I prefer mine made with traditional Jamaican Blue Mountain Coffee, as that with the Diplomatico Mantuano creates a perfectly balanced drink, but in a pinch, I will use any other medium roast coffee.

For more information and to find where to buy